The event started off with an inspiring speech from Aven, the 9-year old who not only launched the event, but hosted it as well. 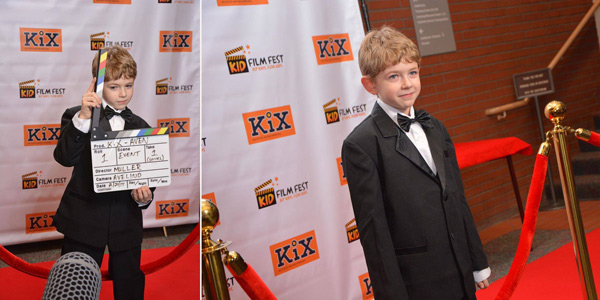 Aven was introduced by Obi-Wan Kenobi. Also introducing festival segments were Batman, Spiderman, and Jack Sparrow (all voiced by celebrity voice actor James Arnold Taylor, who generously donated his talents to the festival). 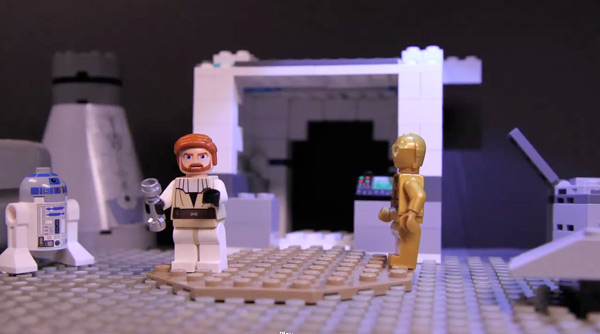 Both kids and adults applauded each film, eagerly looking forward to the next. 40 films were selected for the film festival and 15 of the filmmakers were able to attend. Individual awards can be seen here. The films spanned many categories; from animation to live action, from humor to horror, and everything in between. 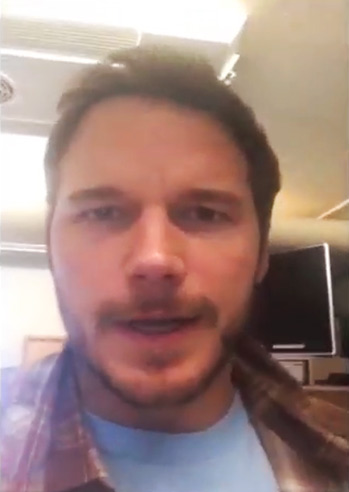 Before intermission, a special message was played from Chris Pratt, the well-known actor of the LEGO Movie (played Emmet), Parks and Recreation, and the upcoming Guardians of the Galaxy.

Chris graciously recorded a quick video from his trailer between popular late night TV show appearances. He congratulated the kids for making movies, mentioned how he grew up in Lake Stevens, and encouraged the kids to follow their dreams.

The best part of the film festival was seeing the kids excitement on their faces as their film showed on the big screen and beaming with pride as the crowed ooh’d an awe’d with each minute of the film. The kids were given the rock-star treatment they deserved.

Feedback from the festival attendees was extremely positive & supportive, providing fuel for our thoughts and desires to make sure this is an annual event.

We’ll be posting pics from the event in a downloadable area so families can download their pics (follow us on Facebook for the announcement). Special thanks to KiX for choosing Aven’s story in a contest, which provided the seed money to make it happen. Below are a few more pics from the event. 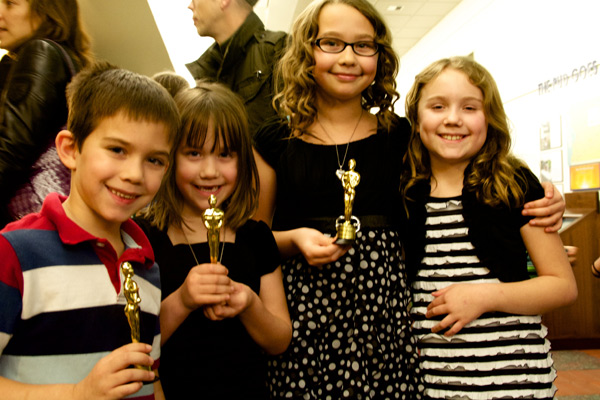 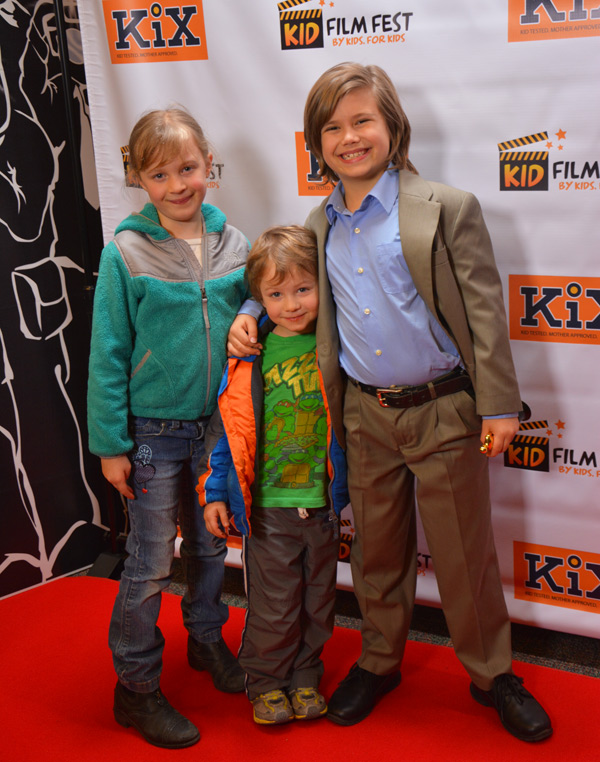 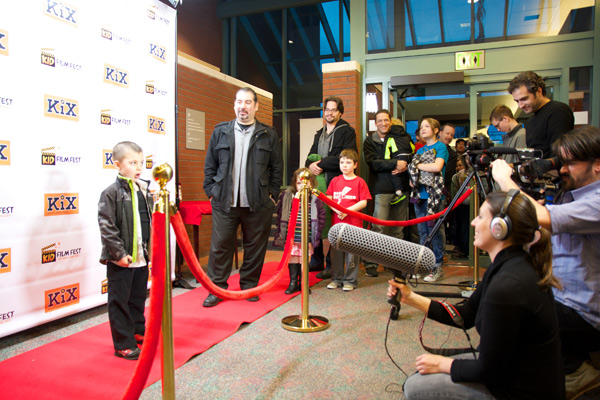 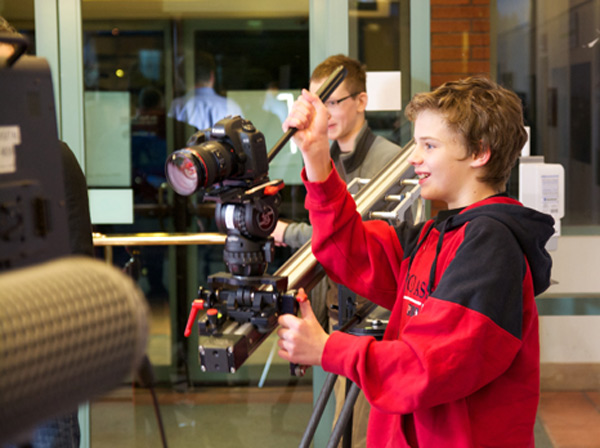 A couple kids even got to try out some of the fancy equipment. Photo credit: Tyler Pruitt

Thanks again to everyone who organized, participated, and attended the Kid Film Fest. Hope to see even more kids next year!