The 2014 Kids Film Fest awards are listed below. These were judged by a panel of kids and adult mentors. No kid could judge their own video. 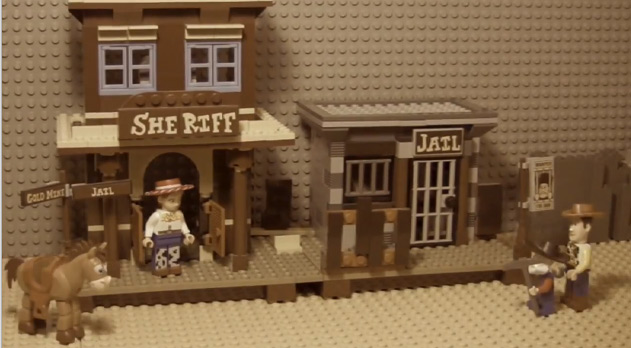 Best Claymation: Adventures in the Garden by Isaac Stewart 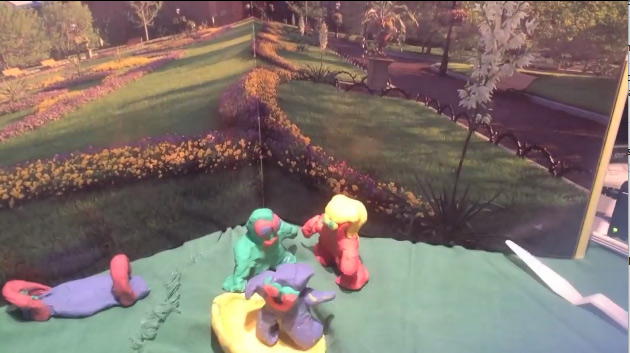 Most Artistic: The Way of Water by Carly Stone 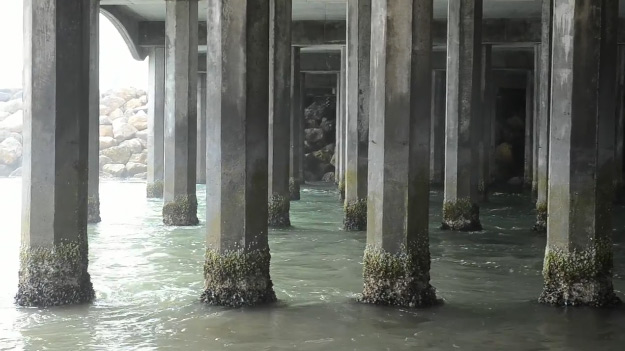 Best Humor: The Importance of Being Me by Katelyn & Eli Lindberg 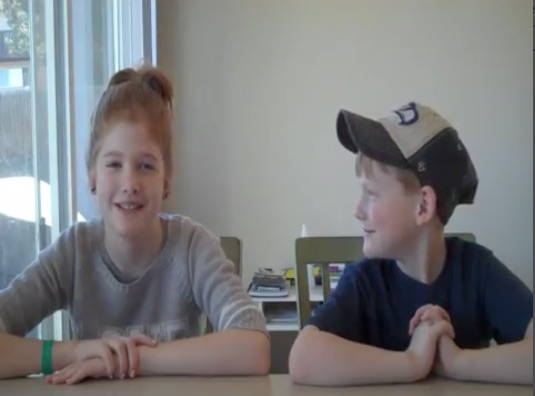 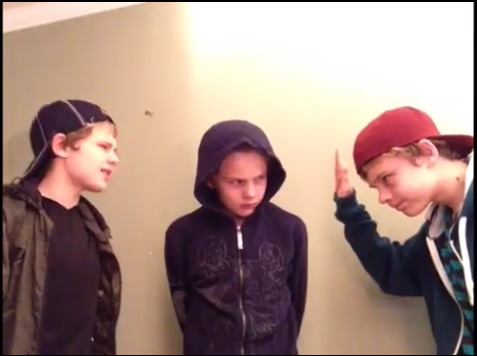 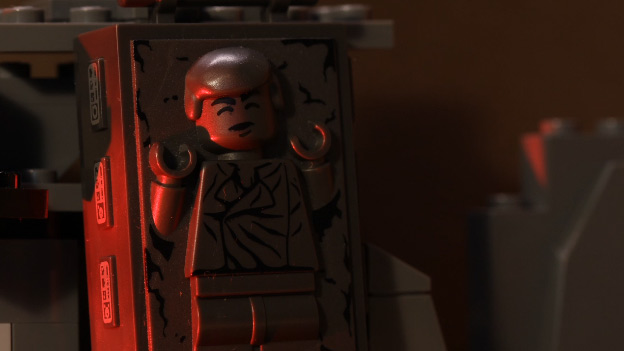 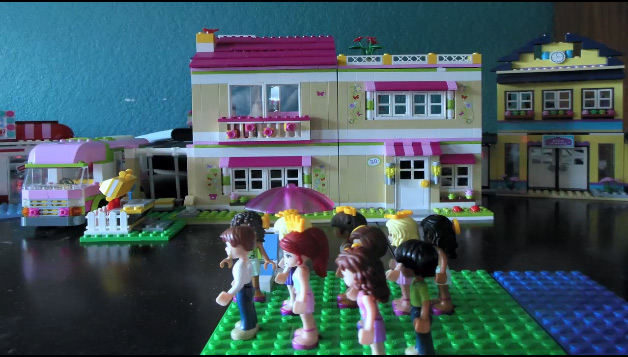 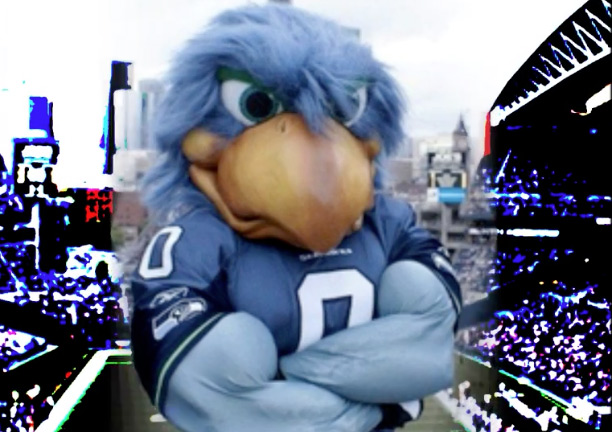 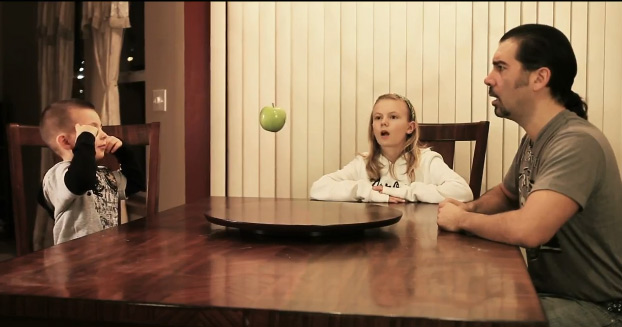 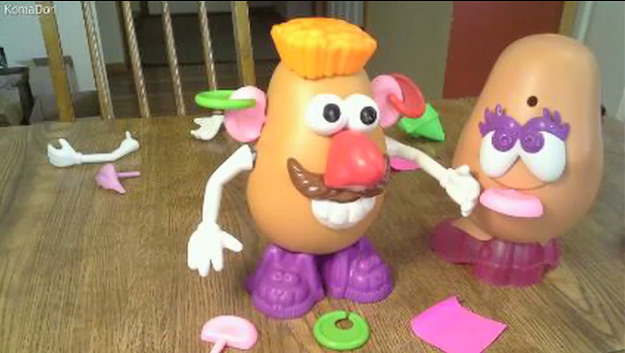 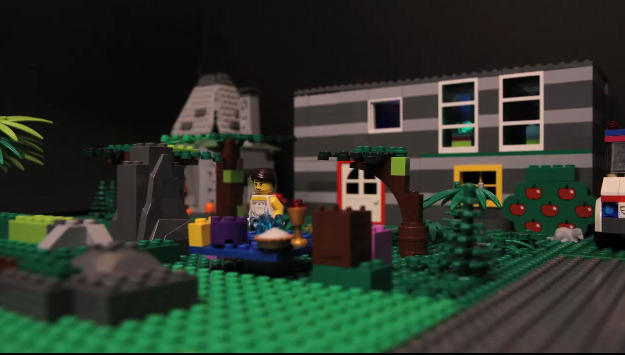 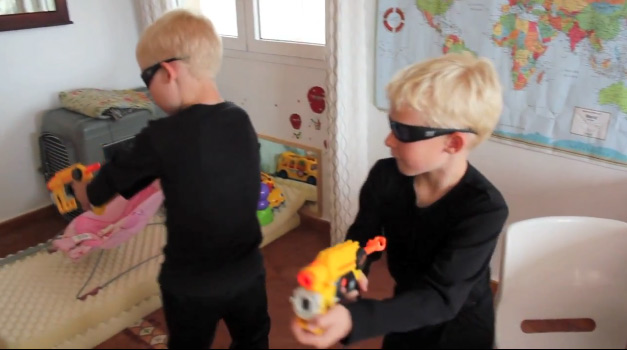 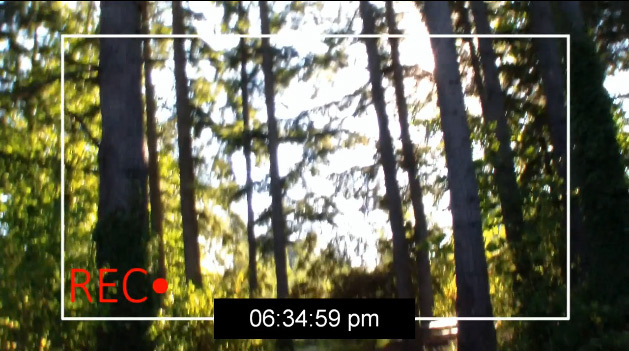 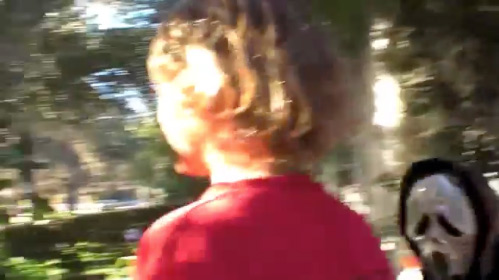 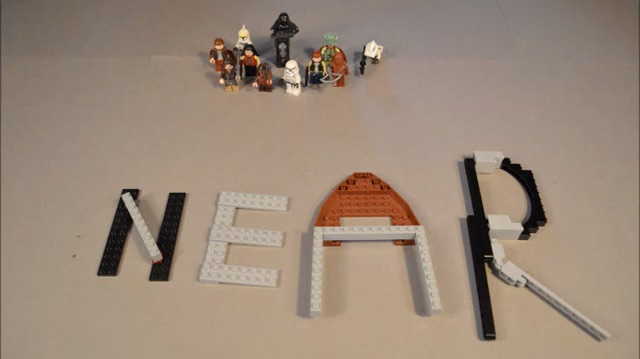 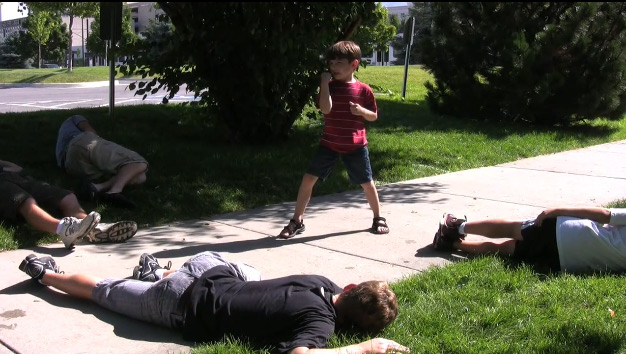