Through a unique set of great circumstances, a 9-year-olds dream of launching a film fest is happening, at break-neck speeds. With essentially 3-weeks to launch a film festival of films made by kids, we expect the 1st Kid Film Fest will surpass even some of the older, established film festivals.

We are expecting around 2 hours of programming, which will include many kid-created short films and a surprise guest speaker or two. Follow the navigation buttons above for entry and event information.

Let’s recognize some of the younger creatives stars of today! Ready, set, launch! 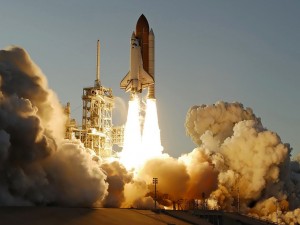